Product added to the quote

Product added to the quote 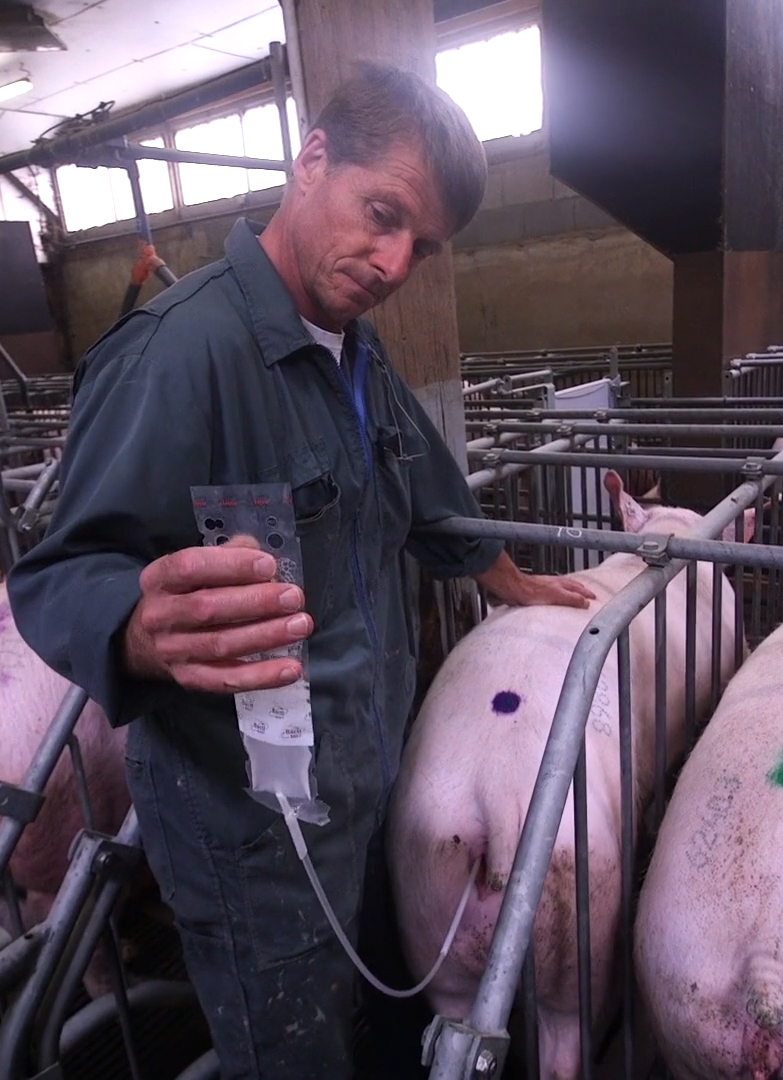 BactiBag is IMV Technologies' latest innovation in swine semen packaging.   BactiBag is an alternative to antimicrobial use in the control of bacterial contamination of semen.

The presence of bacteria in extended boar semen is associated with decreased sperm quality and even reproductive performance.

Bacteria in swine semen compete with the sperm cells for nutrients.  Bacteria release metabolic byproducts into the ejaculate or dose, and these may be harmful to the spermatozoa. Toxins, such as lipopolysaccharides or LPS, can be released by the bacteria during their life, but they may also release them as they die.

Today, the industry mostly uses antimicrobials as part of its bacteria-fighting solution.   As more and different bacteria present in swine semen become resistant to common antimicrobials, it is more important to find alternatives to the use of medically important antibiotics to control the contamination of swine semen doses.

The BactiBag® is one of several IMV Technologies’ “smart plastics”.  Using the proven and well-known design of the GTB 1000 bag, BactiBag is produced using a bacteriostatic compound, BactiGuard, in its material.  When in contact with bacteria, BactiGuard inserts itself into bacterial cell membranes and disrupts membrane activities without causing them to leak intracellular components.   With BactiGuard, bacterial membranes become more porous, decreasing their nutrient uptake capacity and potentially resulting in bacteria being more susceptible to some antibiotics.  BactiGuard also blocks fatty acid biosynthesis, a process necessary for bacterial multiplication.

Bactibag is part of IMV Technologies’ offering to fight the growth of bacteria in pig semen.  Along with the use of our automated swine semen collection system, Collectis, and our specialized swine semen extenders, today’s laboratories have more tools against bacterial contamination of swine semen.

The Bactibag swine semen bag is designed for use on IMV Technologies’ GTB 1000 V3 and GTB 250 machines. It can be used with catheters for cervical or post-cervical insemination. 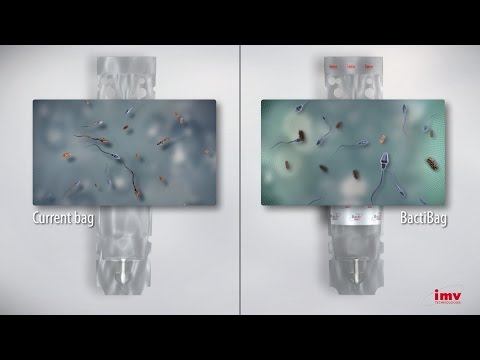